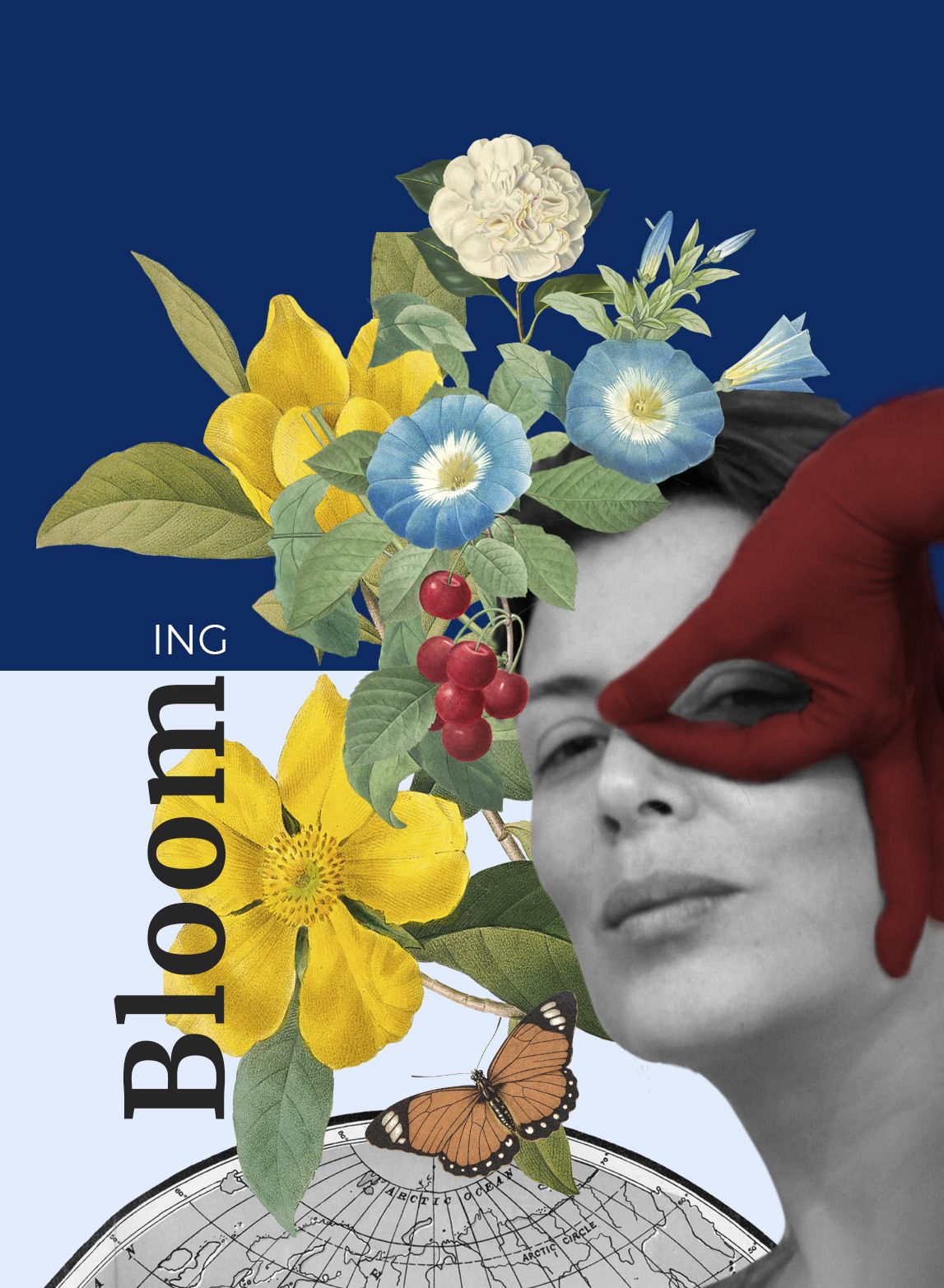 My professional career has evolved around the publishing industry, providing visual concepts for printed press in newspapers and magazines that require extensive layout and contemplate both the articulation and selection of content, as well as the aesthetic and visual values that better stand out.

As head of design and layout for different media, I have led projects from the initial concept of the briefing to the final artwork.

With the irruption of technologies as a new concept of visual expression, I develop attractive and functional interfaces for editorial media, companies, and individuals.

As a freelance designer, I have produced a wide range of printed and digital materials, including brand applications, brochures, film posters, and book covers.

In recent years I worked for The Report Company producing newspapers and magazines distributed by leading media outlets such as The Guardian, Newsweek, and Die Welt, among others.

Based in Madrid since 2000, I have had the privilege to travel and work in Latin America, North America, and Europe. The focus of my work is to seek ultimate beauty in everything I do and my aim is to communicate inspiring stories.

Close Menu
This site is registered on wpml.org as a development site.